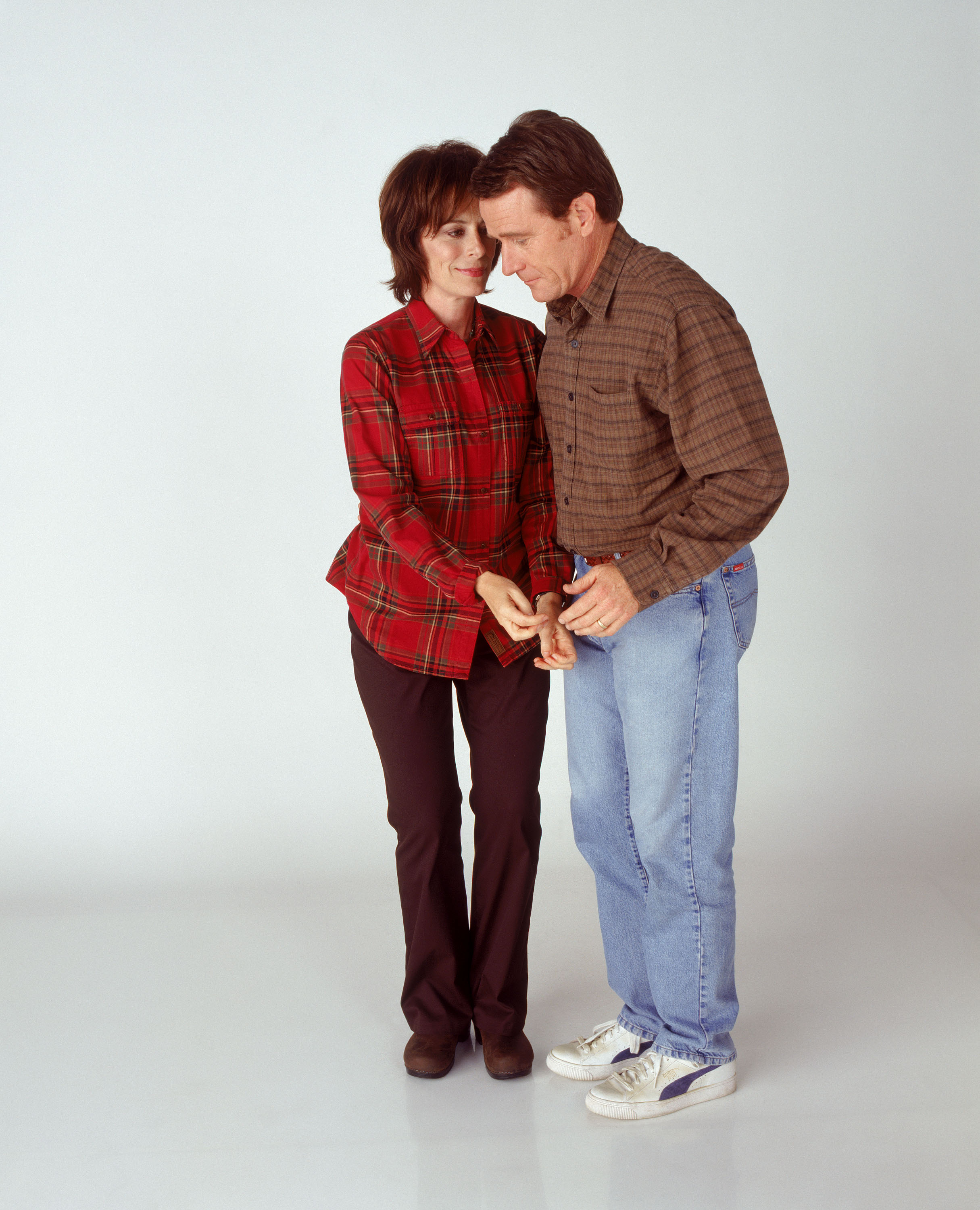 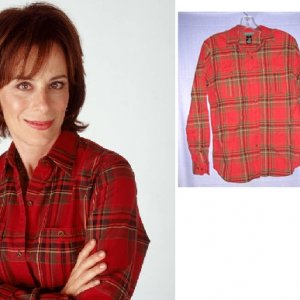 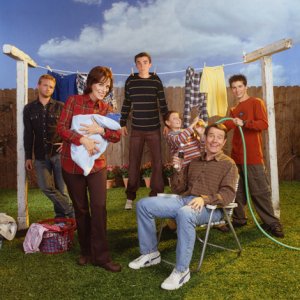 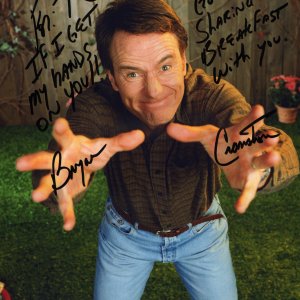 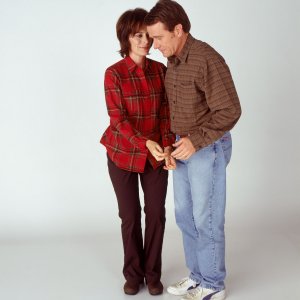 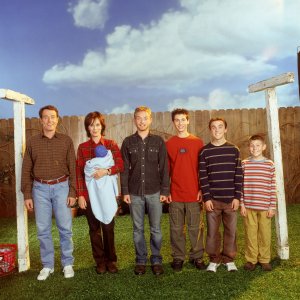 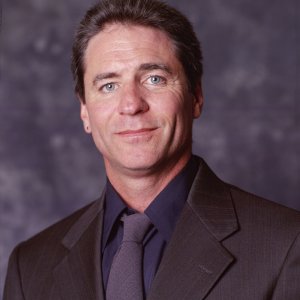 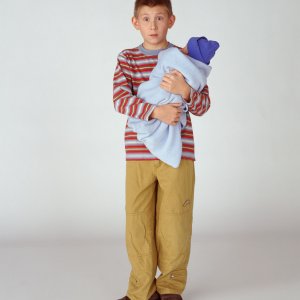 http://www.malcolminthemiddle.co.uk
Click to expand...
I have no idea what is going on here..
It made me wonder too, but I guess I do! The photographer and the distributor slipped up! Bryan and Jane were just about to strike a pose, or fooling around (you can see them back-to-back doing this Tada! showbiz entry pose in another shot), and then the photographer snapped! It's like the garden set-building scenes for S5 that were uploaded (I never used these, who cares about a fence being put up), or the unfinished tandem scenes for S3 that should never have been released this way! But like the satellite TV broadcasts that were inadvertently aired, they offer nice glimpses behind the scenes I guess.