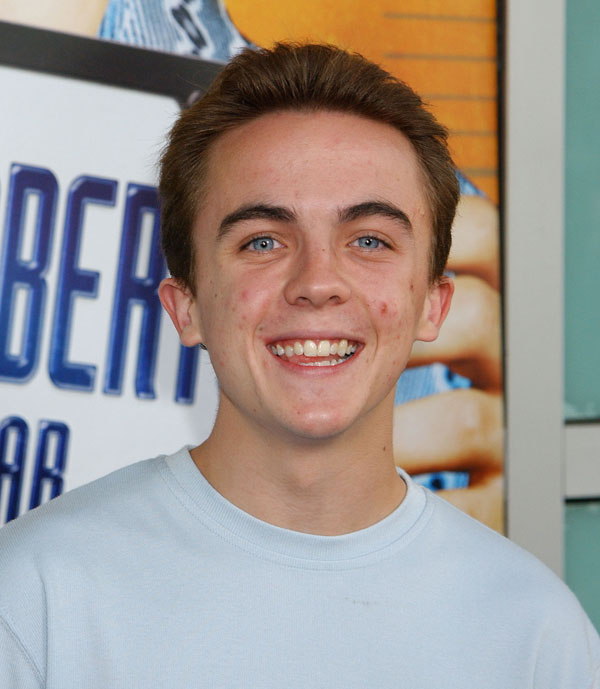 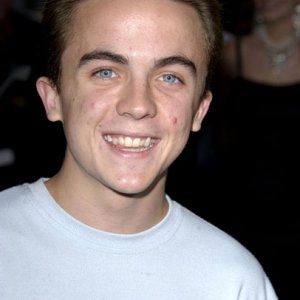 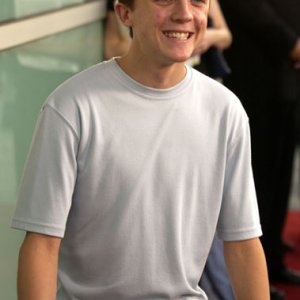 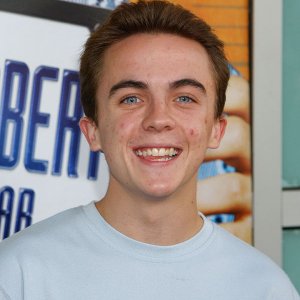 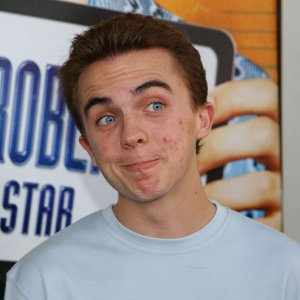 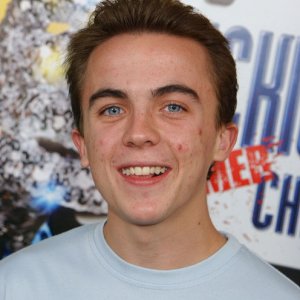 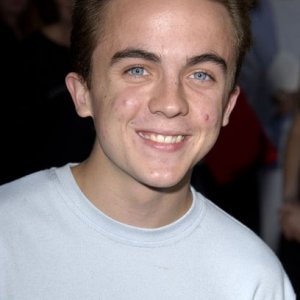 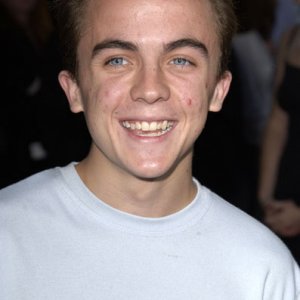 <p>Frankie Muniz.</p>
<p>Hollywood, September 3, 2003.</p>
<p>Frankie's presence at this premiere was doubly ironic, since the movie was about a washed-up child star (played by David Spade) trying to make a comeback, and Frankie was one of the biggest child stars at the time. The film also featured
Click to expand...
There are no comments to display.