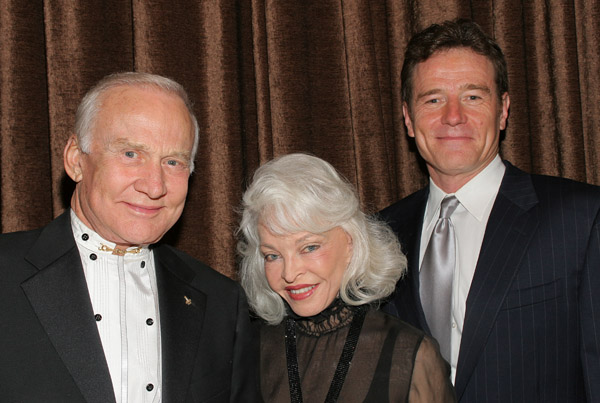 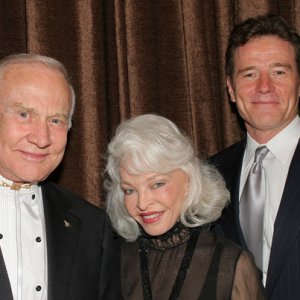 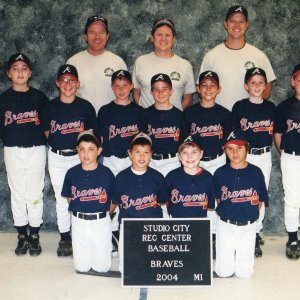 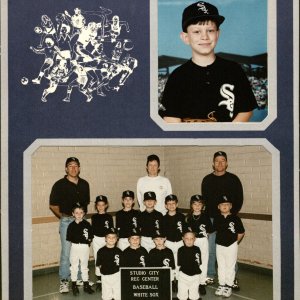 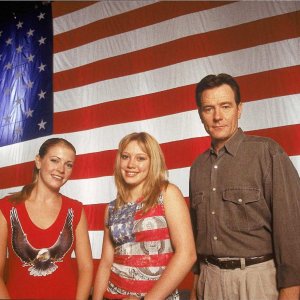 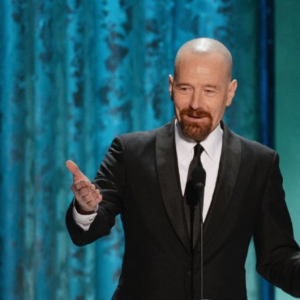 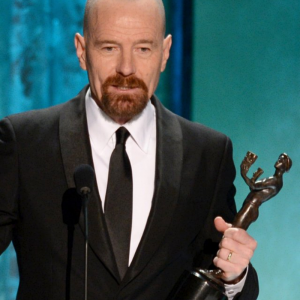 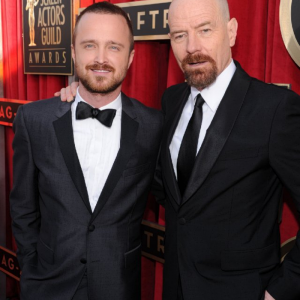 Bryan Cranston at the Museum of Television and Radio Gala

<p>With former astronaut Buzz Adrin and his wife Lois Aldrin.</p>
<p>Honouring Peter Chernin, Chairman and CEO of the Fox Group from 1996-2009, and John Wells, theater, film and television producer, writer and director, on shows like <em>ER, Third Watch, The West Wing, Southland, Shameless, Animal K
Click to expand...
There are no comments to display.