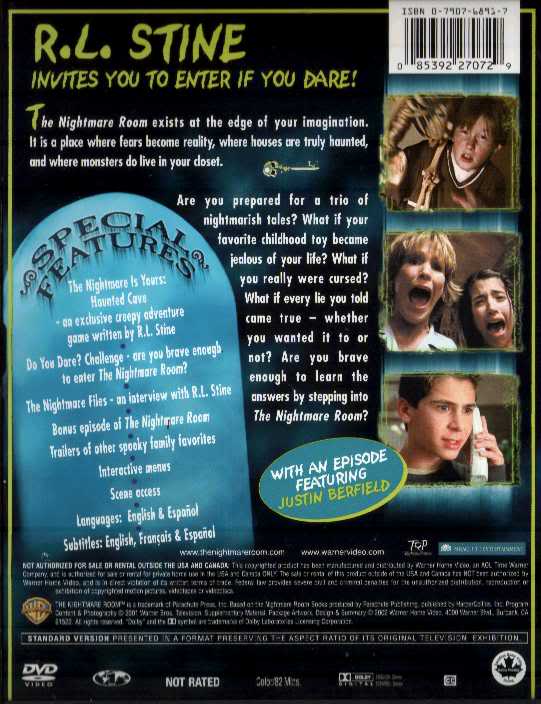 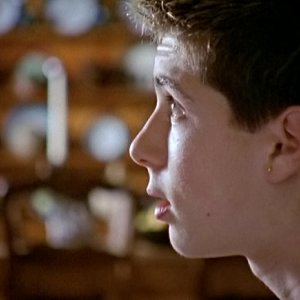 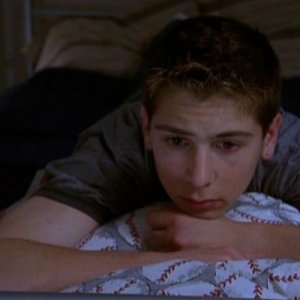 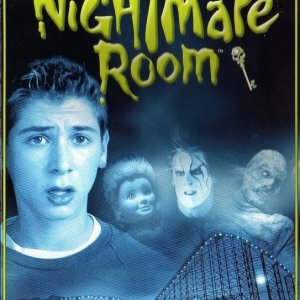 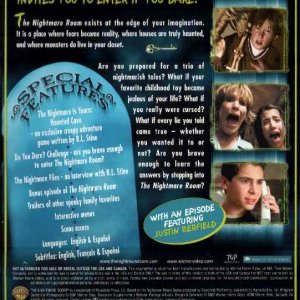 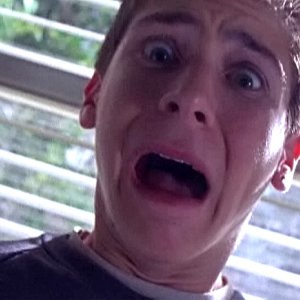 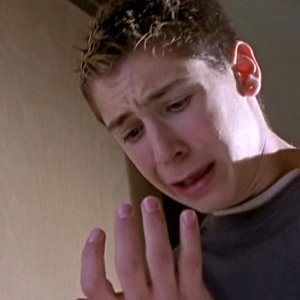 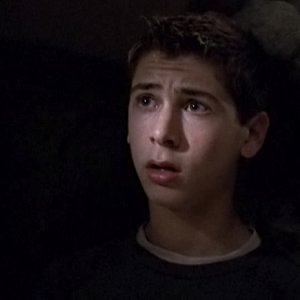 DVD back cover. Justin starred in one episode of this family-friendly horror series. He played Josh, a pathological liar, who suddenly finds his outrageous tales coming true after a substitute teacher tells him that he believes everything he says. The series featured a number of Disney and Nickelod
Click to expand...
Shia LaBeouf :wub: Even Stevens and MITM fan girl for life! Oh and I love how big the Justin section has got on here now.
I'm glad you like Shia LeBeouf. I'd never heard of him - until yesterday! Again Casperworld has some great scans from the episode he starred in. I noticed someone else in the pictures - the middle one on the DVD of course shows Tania Raymonde (!), of MITM Cynthia fame, and then there's Amanda Bynes (not shown), another Frankie connection from 'Big Fat Liar', who starred in another episode.
You not heard of the Transformers films?
Heard about Transformers, yes, but I don't watch those movies. It's not my age group! Same goes for Nickelodeon and stuff. In fact, I hardly watch American movies, commercial TV channels, rarely see sitcoms, so I was really surprised MITM got me hooked! I suppose it was the great camera work and the acting which struck when I was just zapping through channels, and I immediately recognized They Might Be Giants, who I've been a fan of for nearly 20 years now! I was working as a rock journalist back then, and I was doing some research into alternative rock, so that's how it all came together! So I'm actually quite surprised I'm working my way through mostly obsolete teenie fan sites to get hold of these pictures! It's a whole new world for me!