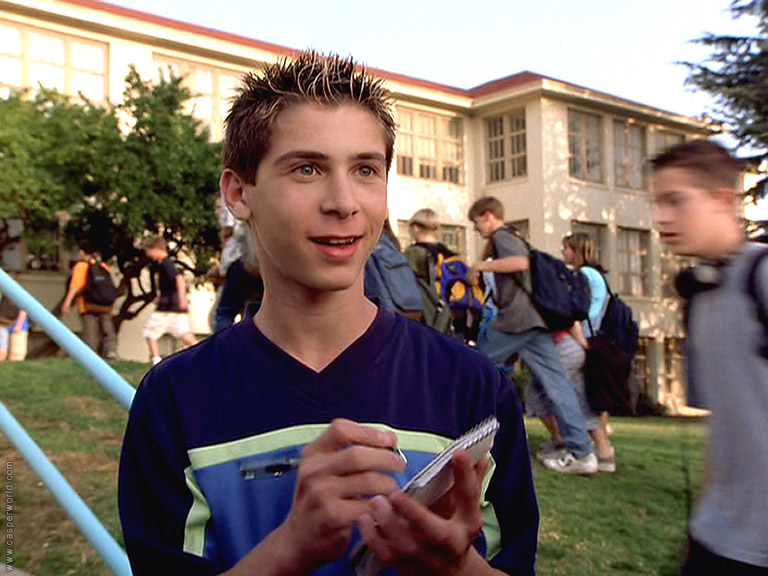 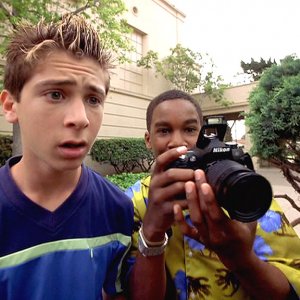 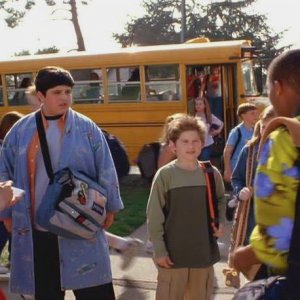 Screen captures from the German www.casperworld.com
Click to expand...
I must will see this film, becouse images are very interesting.
Just watching this film again - didn't realise Dabney was in it until just now! Haha
Ah, Kyle Sullivan! Neither did I, it looks like a number of young MITM actors bumped into each other on various sets in those days. Turns out that Martin Spanjers (kid in Pilot) and Shawn Pyfrom (in 'Cliques') were also in this movie, Justin, Frankie, Amanda Bynes and Tania Raymonde (Cynthia) were in episodes of 'The Nightmare Room', and Frankie, Kyle, Amanda, Lisa Foiles and others were also in the 'All That' series.
http://i46.tinypic.com/2gtxb8i.png

I was thinking for ages 'when was Amanda in MITM...?' Then I remembered Big Fat Liar

I've seen Tania in The Nightmare Room; but so far I've only managed to see parts of the others. I really need to catch up!
Yes, you're right, Amanda was never in MITM, I just meant they were in 'Big Fat Liar', 'Nightmare Room' and 'All That'.