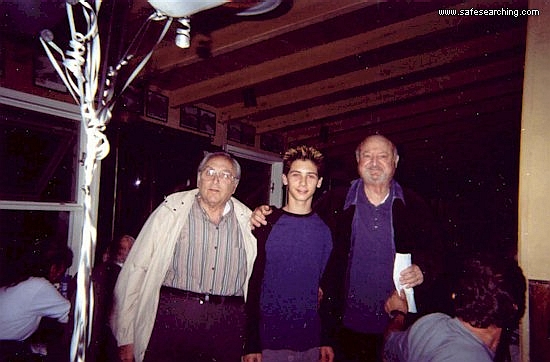 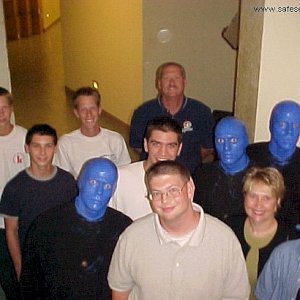 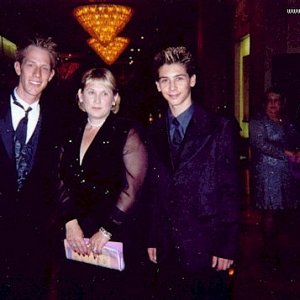 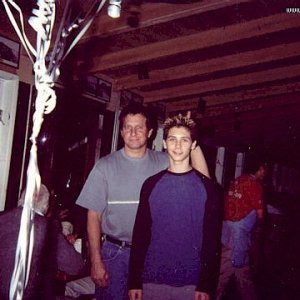 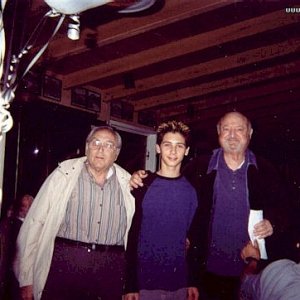 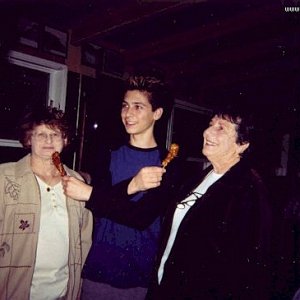 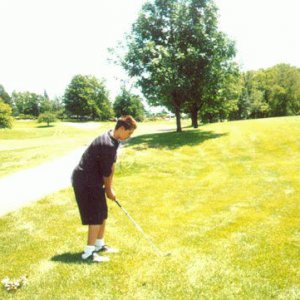 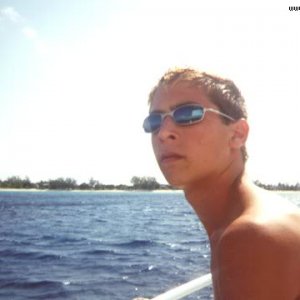 Justin Berfield at a family gathering

<p>If I'm not mistaken, this is a family gathering with Justin Berfield's mother Gail and father Rick, Justin's friend Jason Felts, and Justin's grandparents from his mother's and his father's side.</p>
<p>Looks like 2002 or 2003.</p>
<p>From Justin's old official site at <a href="http://www.safesea
Click to expand...
There are no comments to display.