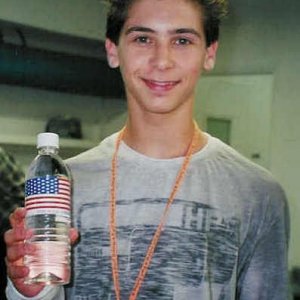 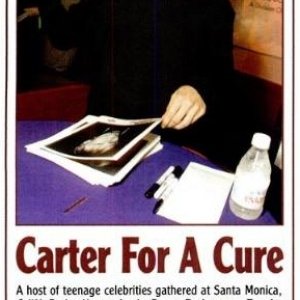 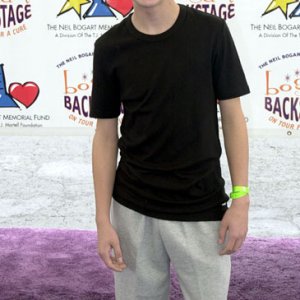 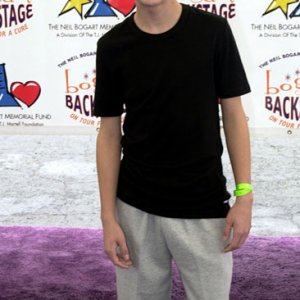 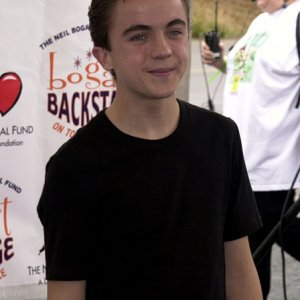 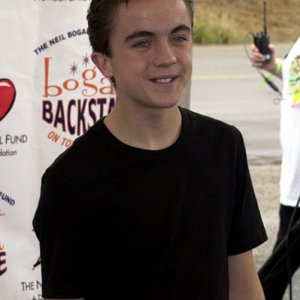 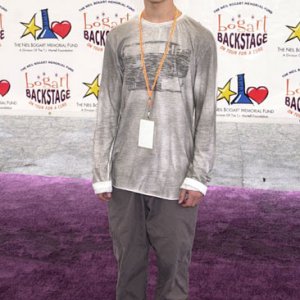 &lt;p&gt;Small article in Billboard Magazine, December 8, 2001.&lt;/p&gt;
&lt;p&gt;November 11, 2001.&lt;/p&gt;
&lt;p&gt;Neil Bogart was a record executive, who had some famous pop artists on his roster, like KISS, Donna Summer, The Village People, T.Rex, George Clinton and Joan Jett. He died of can
Click to expand...
&lt;p&gt;Article text:&lt;/p&gt;
&lt;h3&gt;Carter For A Cure &lt;br /&gt;&lt;br /&gt;A host of teenage celebrities gathered at Santa Monica,&amp;nbsp; Calif. 's Barker Hanger for the Bogart Backstage on Tour for a Cure fund-raiser to benefit the Neil Bogart Memorial Fund, which funds pediatric cancer, AIDS, and leukemia research at the Los Angeles Children's Hospital. Among those signing autographs and performing were Aaron Carter (pictured), &lt;em&gt;Malcolm in the Middle&lt;/em&gt;'s Frankie Muniz and Justin Berfield, &lt;em&gt;Dawson's Creek&lt;/em&gt;'s Meredith Monroe, and Mary-Kate and Ashley Olsen. In all, the fund has raised $1.5 million in 2001, along with a total of more than $150 million over the past 25 years. &lt;br /&gt;&lt;br /&gt;&lt;/h3&gt;

Category
2nd Annual Bogart Backstage On Tour For A Cure