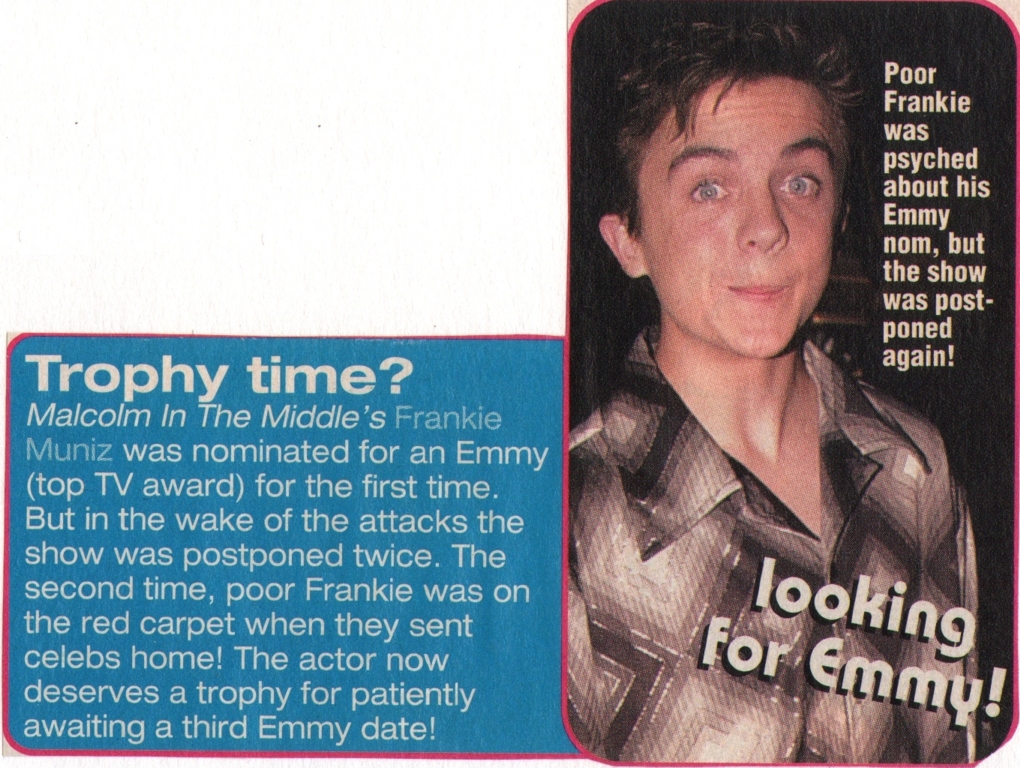 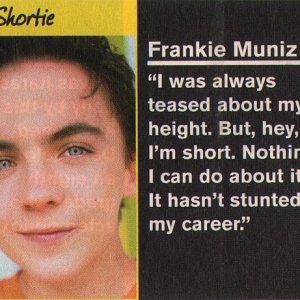 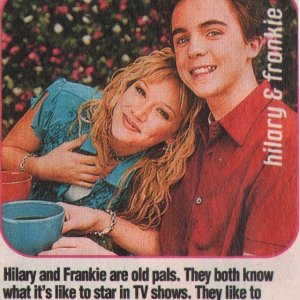 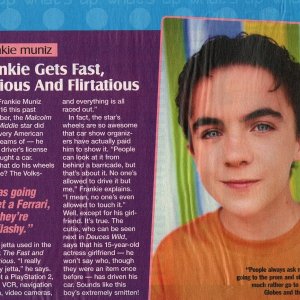 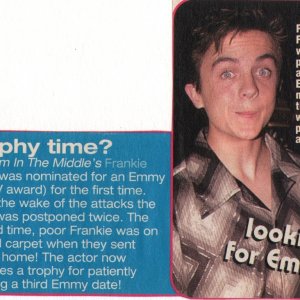 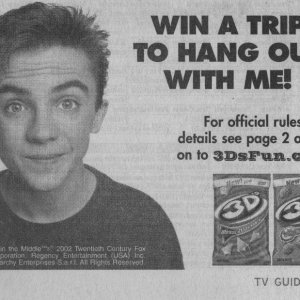 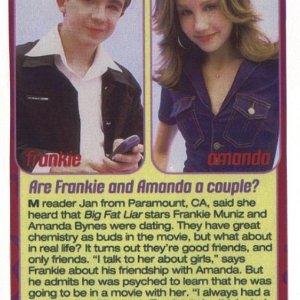 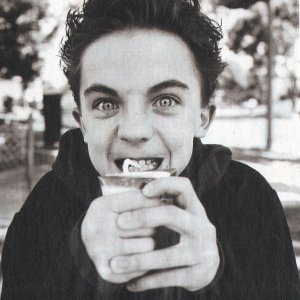 <p>Scan by tjpeople from a fan's scrapbook.</p>
<p>From Wikipedia:</p>
<p>The 53rd Primetime Emmy Awards were held on Sunday, November 4, 2001, seven weeks late. The ceremony was re-scheduled twice from its original date of September 16 at the Shrine Auditorium because of the September 11, 2001 atta
Click to expand...
There are no comments to display.