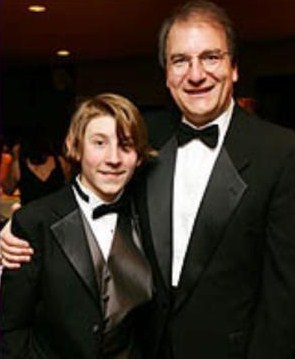 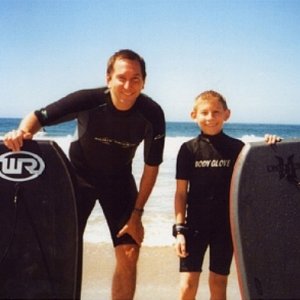 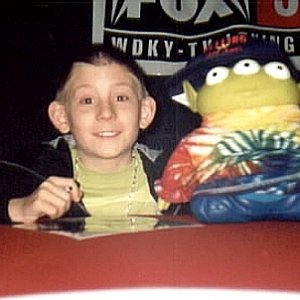 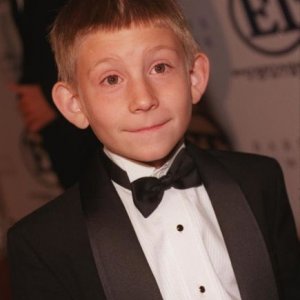 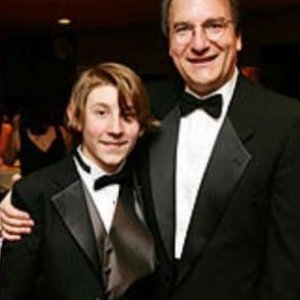 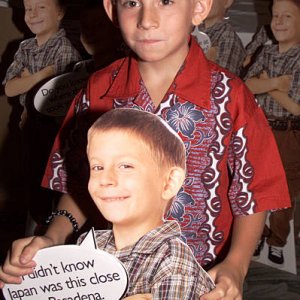 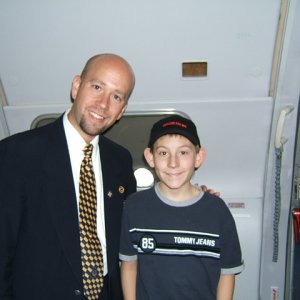 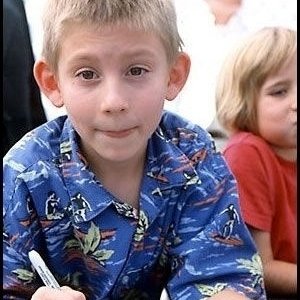 Erik Per Sullivan and his dad Fred at Oscar Night America

<p>February 27, 2007.</p>
<p><em>Oscar Night America </em>is an official event, taking place during the Academy Awards ceremonies, the proceeds of which go to charity. In 2007 it took place at the State Room in Boston, close to Erik's hometown. He was accompanied by his dad Fred and his friend Lisa
Click to expand...
There are no comments to display.