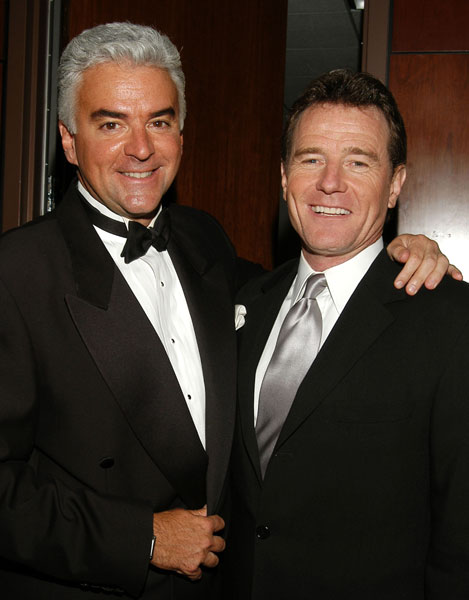 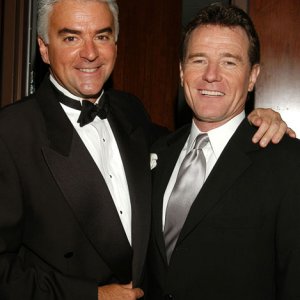 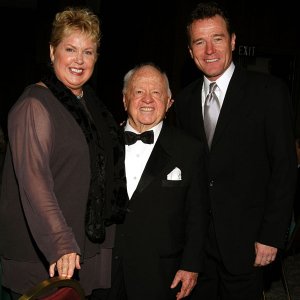 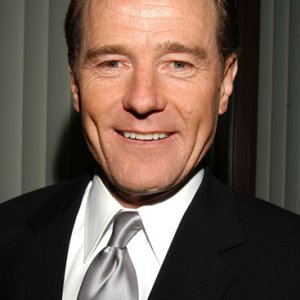 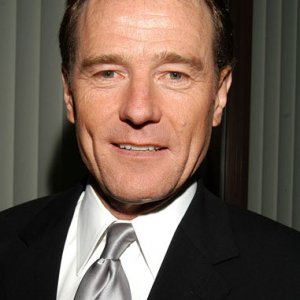 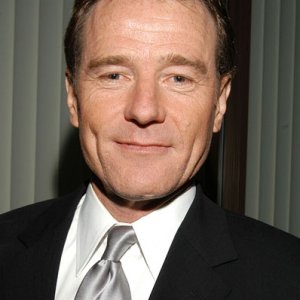 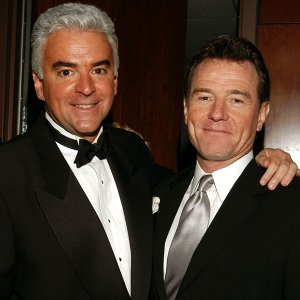 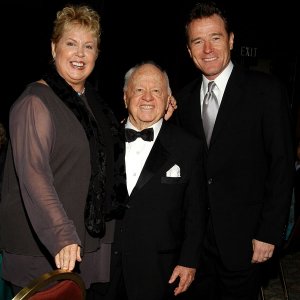 <p>With John O'Hurley.</p>
<p>Actor John O'Hurley has been Bryan Cranston's best friend ever since they appeared together on the soap opera <em>Loving</em> in 1983/84 and later on &lt;em&gt;Seinfeld&lt;/em&gt;, and Bryan acted as O'Hurley's best man at both his weddings.</p>
<p>Bryan was nominated f
Click to expand...
There are no comments to display.